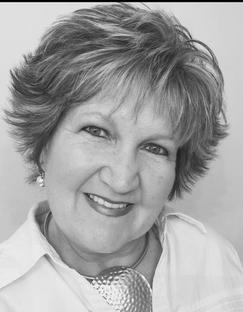 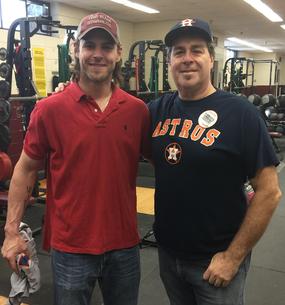 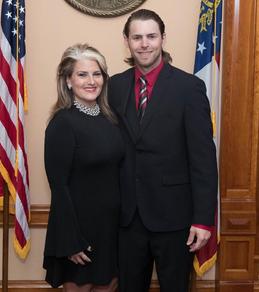 ​  Brian is the Senior Partner of the CGO Group, as in the military, Brian felt that a strong team is better than one individual. As a former army officer, Brian has always been one to pay attention to detail. Brian’s ultimate goal as a financial advisor is to provide clients with great service and an unforgettable experience. Brian has been a Financial Advisor since January 2000 and a part of Bank of America since 2003. Brian is a native of Kentucky and is a graduate of Western Kentucky University where he was and still is a loyal member of Sigma Chi fraternity. Brian is a member of the St. Patrick’s Day Parade Committee in Savannah.
Brian currently resides on Skidaway Island with his wife Joyci and their four children, Richie, Jordan, Jaden and Brooke. In his spare time, Brian enjoys playing golf and coaching youth basketball and baseball. Brian has been on the Foundation since the beginning. He and Josh have known each other for a few years.​

​Dino helps our cause by seeking out donations and sponsors for all of our events. He is very skilled in the music world and can play the drums. Dino has toured with many bands but none more famous than Greg Allman. 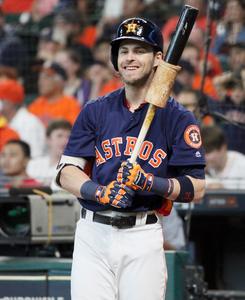 Donna has known Josh for 20 plus years. She is the foundation's energy ball, she always has a smile on her face. Donna is one of our social media experts and is always willing to help out wherever we need her to.

THE TEAM THAT MAKES IT ALL HAPPEN 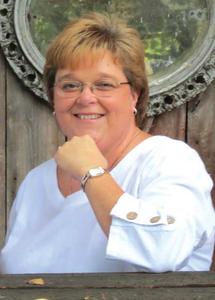 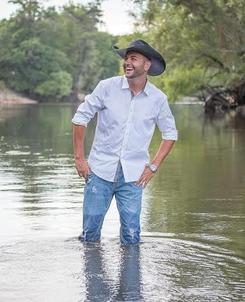 ​   Josh was born on February 19, 1987 in Savannah, GA.  He was raised in Effingham County. He graduated from South Effingham High School in 2005. Upon graduation, he attended Middle Georgia Junior College. He was then drafted by the Boston Red Sox in 2006. He made his MLB debut on July 31, 2009. He was then traded to the Oakland Athletics in 2012. He received his first Gold Glove Award in 2012, also hitting a career best 32 homers and 85 RBI. Josh got traded in 2016 to the Dodgers and then went on to sign with the Houston Astros in 2017 where he became a WORLD SERIES CHAMPION.
In his free time, he enjoys spending time with his family and his five dogs, Backster, Murray, Rebel, Ace, and Zuma. He is an avid Georgia Bulldogs fan. Somedays Josh can be seen working out at his Alma Mater SEHS. He enjoys helping others and looking for ways to give back to the community that he grew up in, Effingham County.
You can follow Josh on social media here:

​​Trey was born and raised right here in the heart of Effingham County. Graduated from SEHS in 2005. Continuing his education at Georgia Southern University, Trey decided to go down the road of music. It has been the right choice for him in his opinion, "It's always something I've wanted to do, and I love doing it." Since then, he and his wife Nicki opened and operate The Music Vault in Hardeeville SC. Trey joined the Foundation in the summer of 2015. He and Josh are close friends to this day.

​Born in Savannah, she moved to Effingham in 1995 for the great school system. Worked at Bank of America for 20 plus years. Formerly served on Team Bank of America Board,PTO Board South Effingham Elementary School, Parent/ Business Partner Parent Council @ SEES and South Effingham Middle School. Current Board member on Parent Council for Georgia Southern University. Jan has been with the Foundation since the beginning. Jan has known Josh and his family for years, and were close before the Foundation. 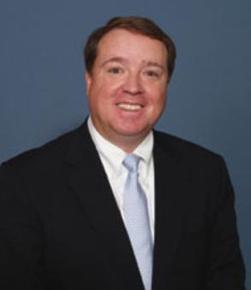